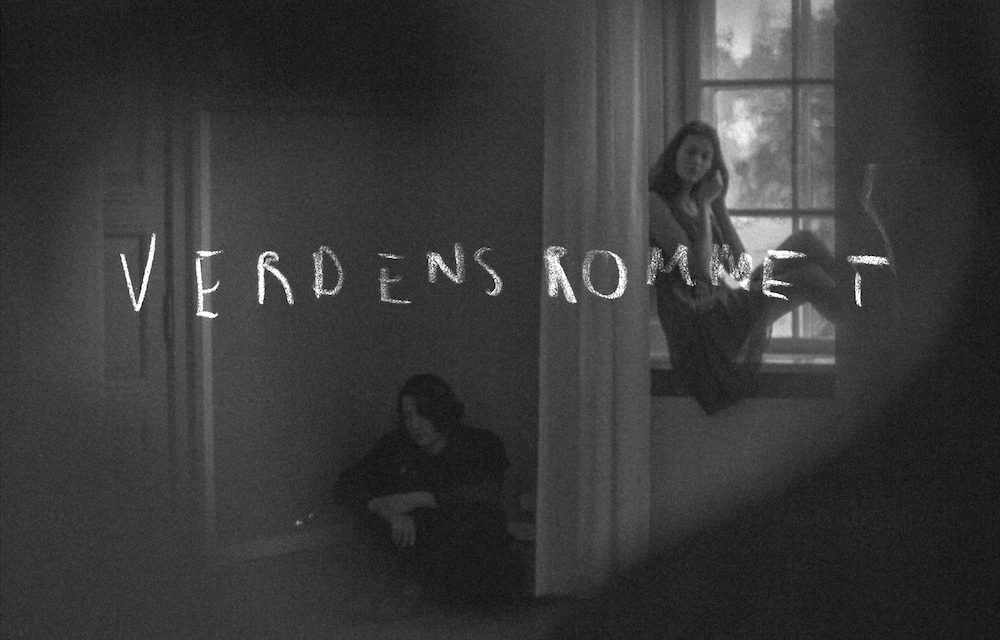 Wow, this is fun.

This is the new lead single by Verdensrommet from Norway. The release also features “Der Hvor Du Aldri Kan Stå” as a B-side. Out on NABOVARSEL BERGEN the 1st of February. Download it on iTunes here: bit.ly/XbS61u | Join the revolution here: www.facebook.com/verdensrommetno |

These guys are from Telemark. Yes, the region in Norway where the Kirk Douglas-classic “Heroes of Telemark” takes place. Verdensrommet appeared in Drowned In Sound’s “Singles of 2012”-list with their debut “Nytt”, and now the five-piece is back with catchy melodies and harmonies layered over a willingness to experiment and stretch the band format these friends started with. This is the bands second single. “Alt Det Du Sier (Til Deg Selv)” bounces around in outer space, but also features strong vocal hooks that would make Burt Bacharach proud. “Der Hvor Du Aldri Kan Stå” starts out as a new wave-esque (think The Wake, Tears For Fears or perhaps The Cure) synth-pop dance-anthem, before slowly unraveling an interest in hip-hop, electronic music and… well, it’s kinda hard to describe. Listen for yourself.

Verdensrommet will appear at by:Larm, after making a ton of shows in Norway, and France (!) in 2012. This is set up to be a strong year for them. 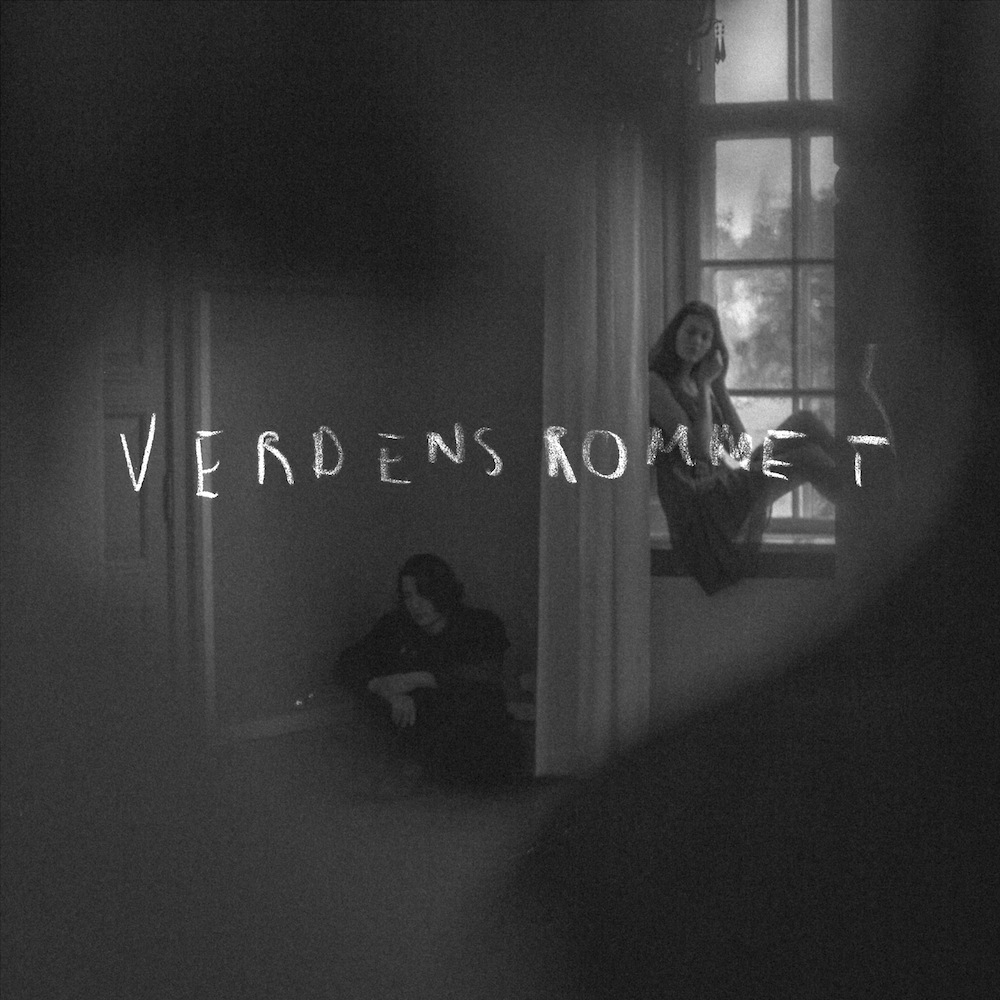 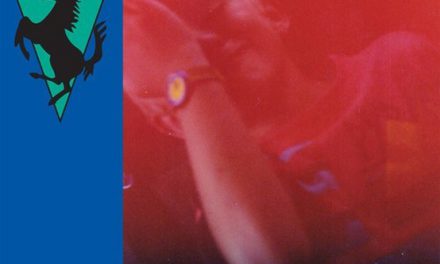 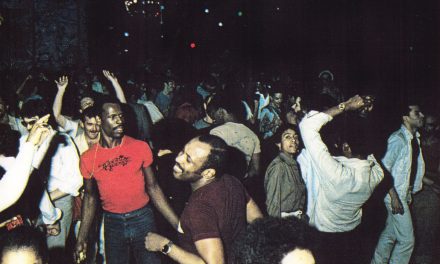