Behind the moniker Burning God Little is a young man called Martin Hartgen, originally from Tromsø now residing in Oslo. Musically speaking you’d probably describe BGL as a mixture of experimental electronica, euphoric pop and dreamy post punk all packed in together in noisy little lo-fi tunes. The result are jams that work just as well on a walkman as on a dancefloor.

In just one year, BGL has had a whopping nine tracks recommended by the influential NRK Urørt site, opened for Datarock and reached out far and wide into the blogosphere. If you are after fresh, exciting Norwegian electronica, then Burning God Little is a name you should probably pay attention to.

“Indie and electronica are probably the highest represented genres within the Norwegian music scene, but, all though rare, I now and then stumble upon something a little more experimental or shoegazy. (…) All though still only in the initial phase, I am very excited about the future of his music project — I absolutely think that Martin Hartgen has the potential of reaching the skies with his summery music and dazing vocals”. (Tonje Thilesen, No Fear Of Pop) 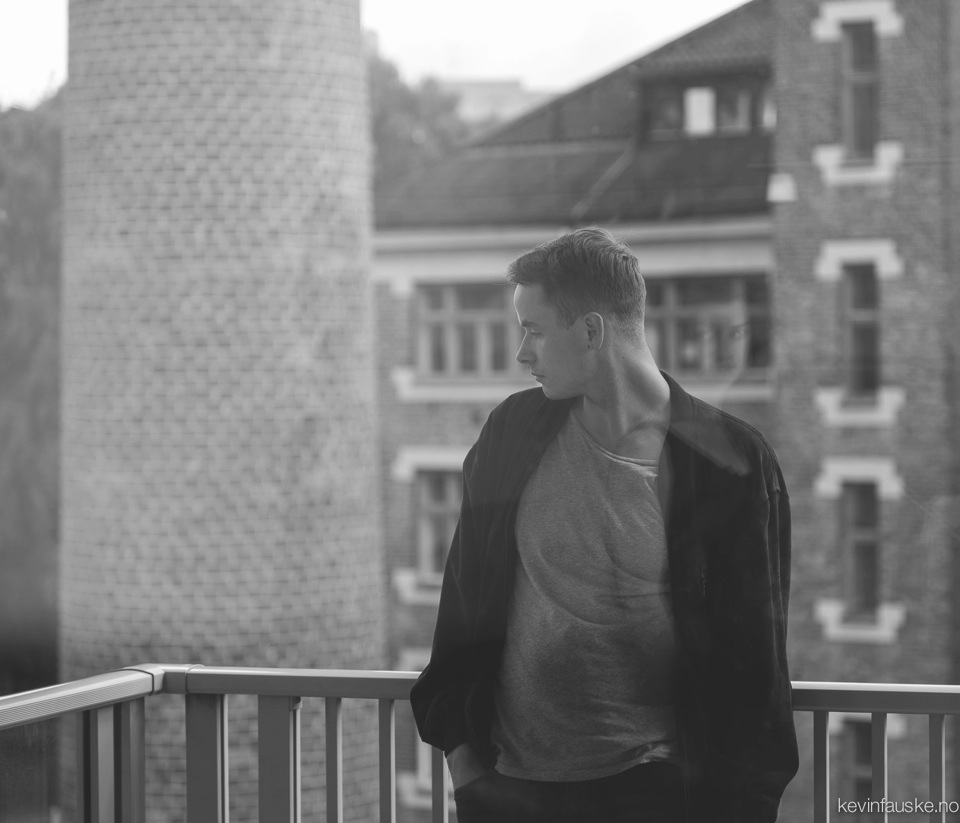