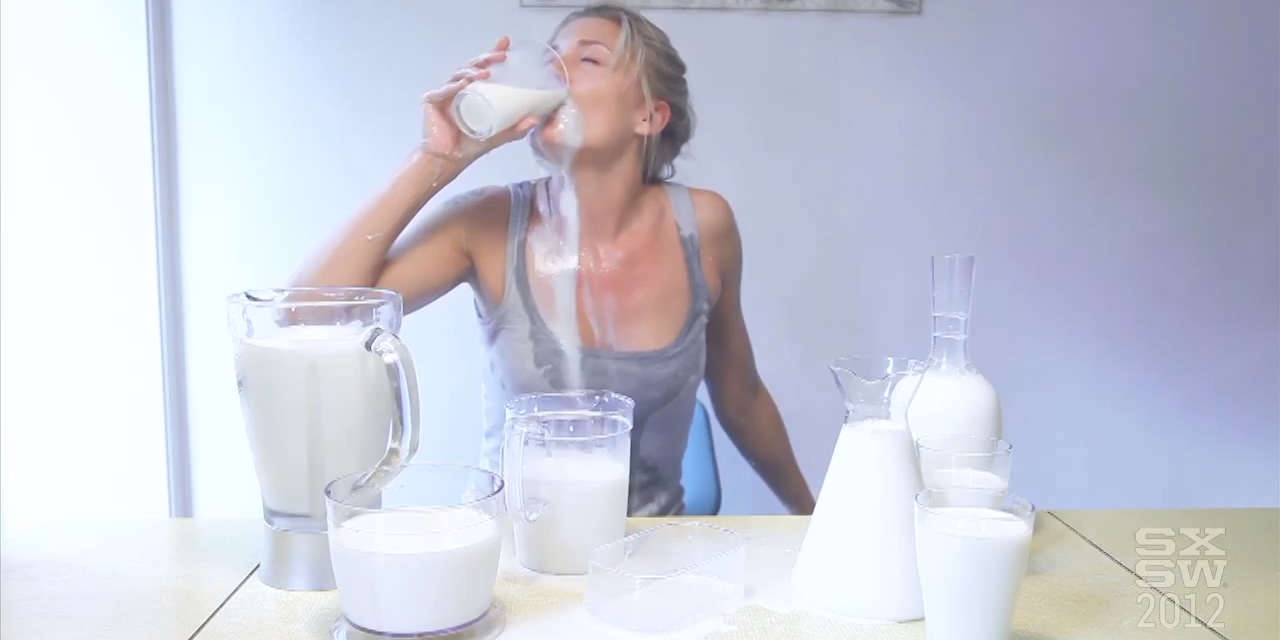 We here at Nabovarsel are thrilled to announce the newest edition to our family: Bloody Beach! The five piece from Bergen is made up by Chris Holm (bass), Arne Håkon Tjelle (vocals), Anders Winsents (guitar), Erlend Alm Lerstad (keyboards) and Kim Åge Furuhaug (drums), and while they all come from different bakgrounds, together they create a fun, intense dance-rock ecstasy that caught our attention. And the attention of many, many others.

It all started with a free EP that seemingly came out of nowhere. Still available, it is known as the “Bonanza” EP and it’s a free download HERE. A brilliant 7″ on Tellé Records followed, with “Gonzo Blues” getting a lot of attention and landing them a spot on SXSW in Austin, Texas.

2014 will kick off with lead-single “Disco Impaler” the 10th January, and the 14th of March is when Scandinavia will be exposed to the debut album “Bloody Beach Pirate Radio Presents:”. They have also been announced for the Øya Festival 2014.

Here is the full tracklist:

Lead single “Disco Impaler” will be out the 10th of January 2014 in Scandinavia. 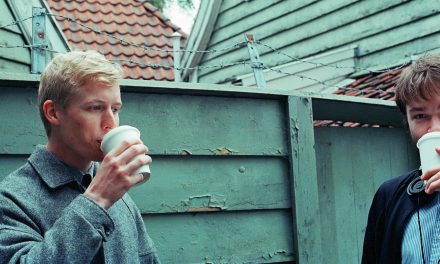 Stream the new Put Your Hands Up For Neo-Tokyo EP 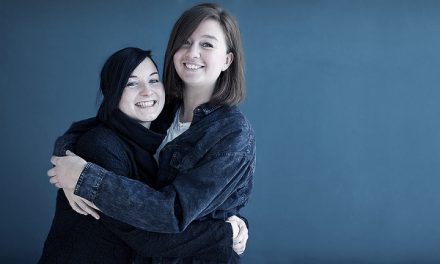 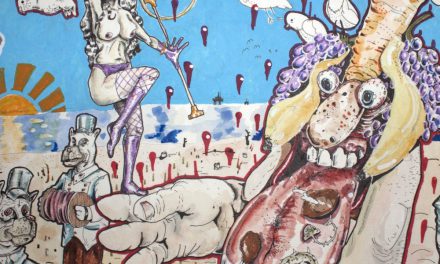 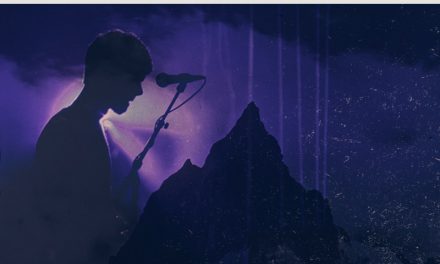