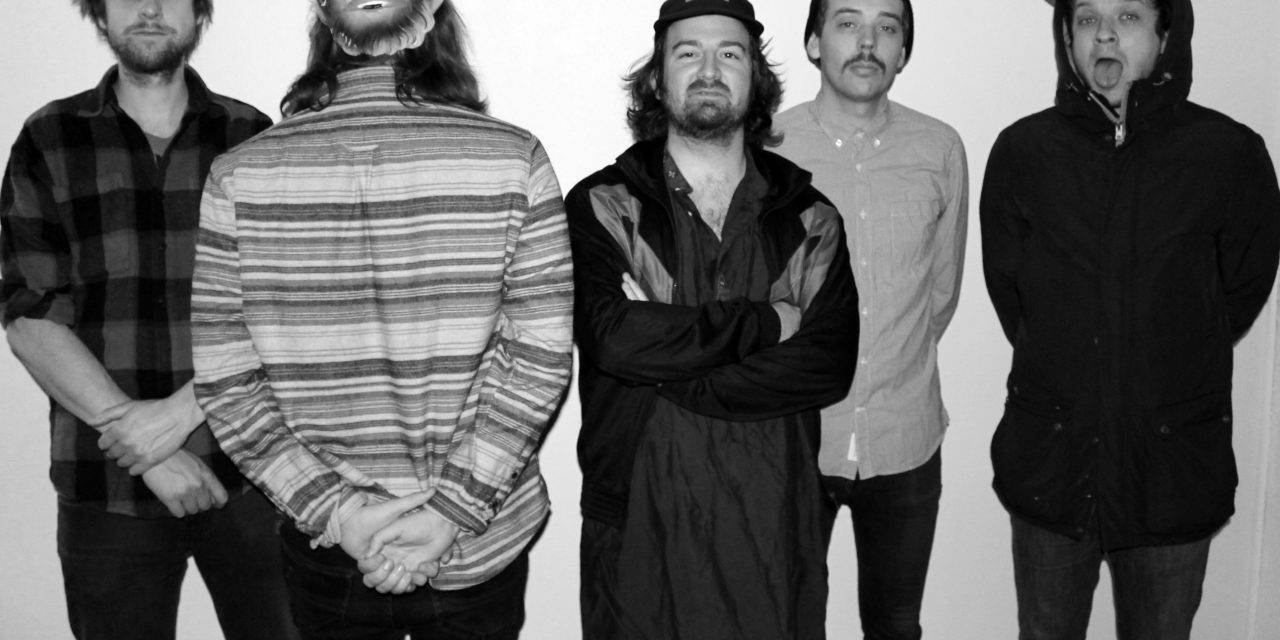 The first single ‘Disco Impaler’, positions itself somewhere between anarchy and [???]. It’s a great thrill. ‘Bloody Beach Pirate Radio Presents:’ is out the 14th of March. 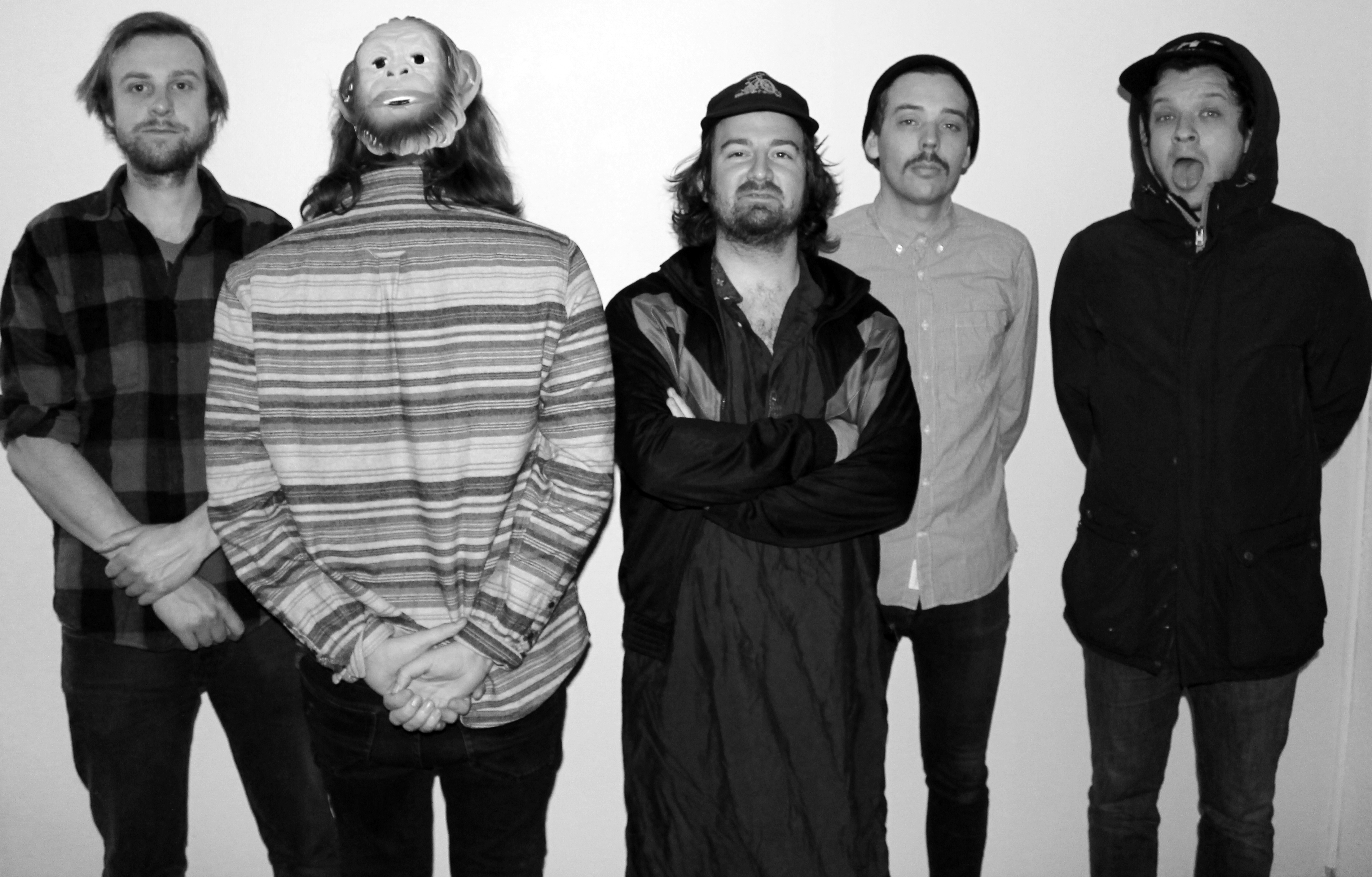 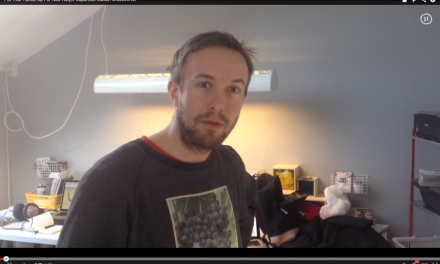 Unboxing Day: Put Your Hands Up For Neo-Tokyo 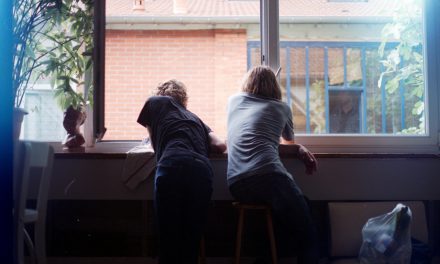 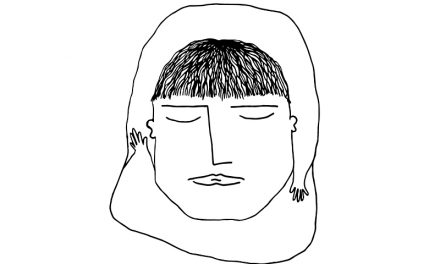 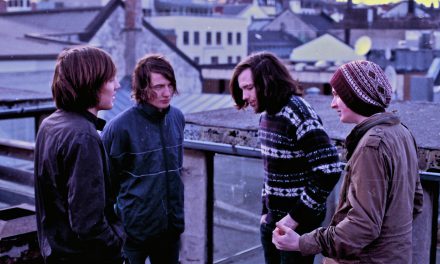