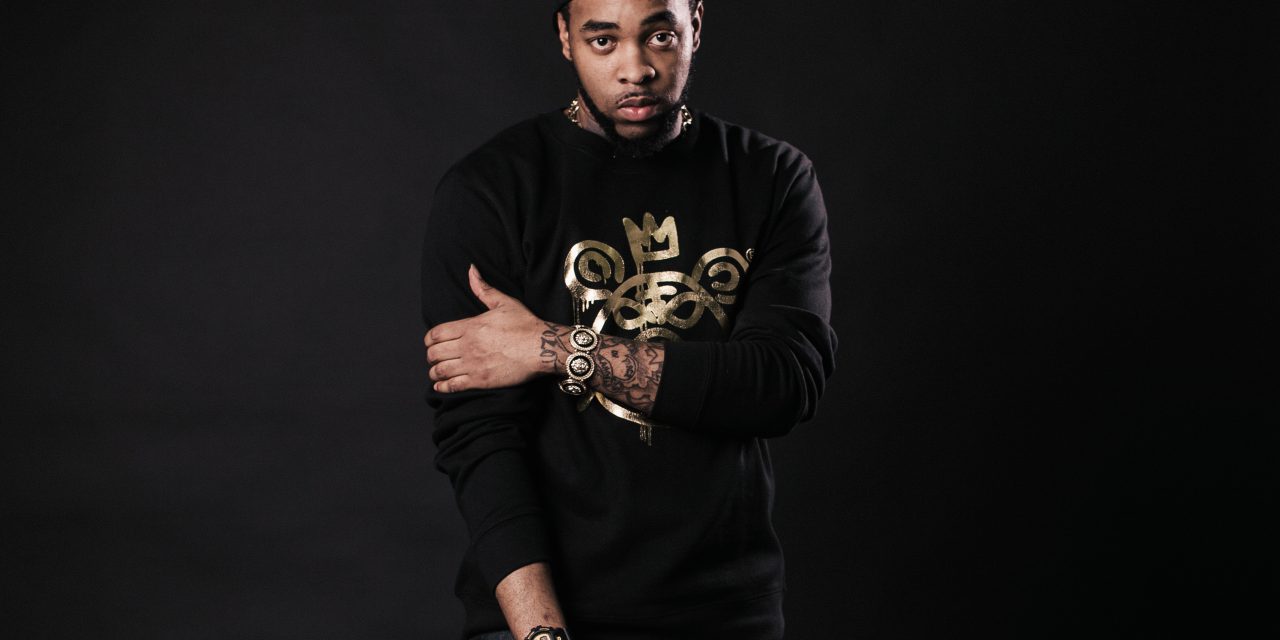 Born Stacey White on November 8th 1990 and as part of the Brick Bandits later down the line in life, which include the likes of Tim Dolla, Dirty South Joe and DJ Sega, Dj Sliink’s records have been obliterating club sound systems through the hands of some of the most respected sound boys in the business.

Super hot Bergen based producer who is making some incredible stuff lately. Mixmag just premiered the banger “Idono” and we are super proud of welcoming him back to Nabovarsel. 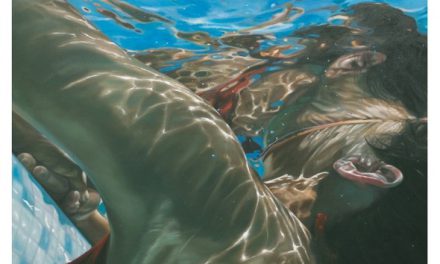 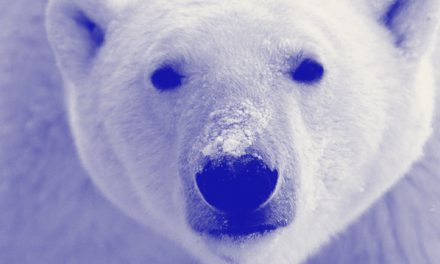 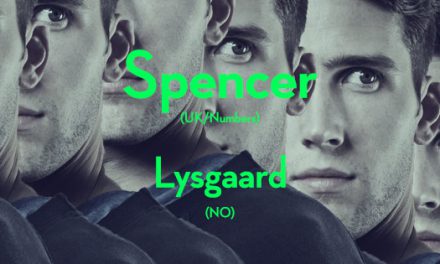 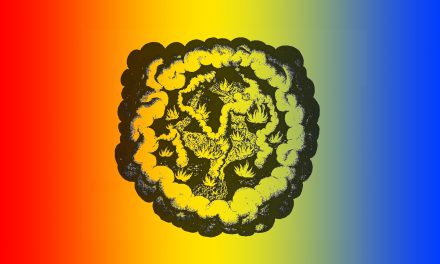