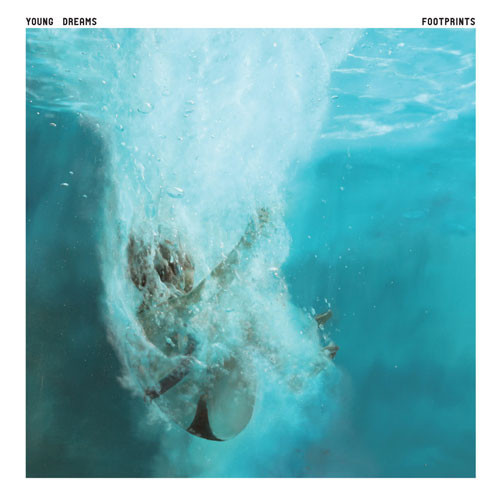 So a lot of you people probably know about the close links between Young Dreams and Put Your Hands Up For Neo-Tokyo. Still, this is the first time one has remixed the other. And what a remix it is. Big techno. BIG techno. So: You’ve been warned.

So Put Your Hands Up For Neo-Tokyo (currently in the studio working on their debut EP) are known for prog-pop and complex harmonies filled with nice melodies, but this is a different beast. Rolling, hard synthetic texture and a cut-up groove starting and stopping as it pleases. It will also make you raise your hands in the air. Because it is meant for a dancefloor, late in the dark.

Out on Modular Records soon. And it’s really recommended. The Pandreas-remix is strong as hell as well. Good to see three Bergen bands featured on an international release like this. 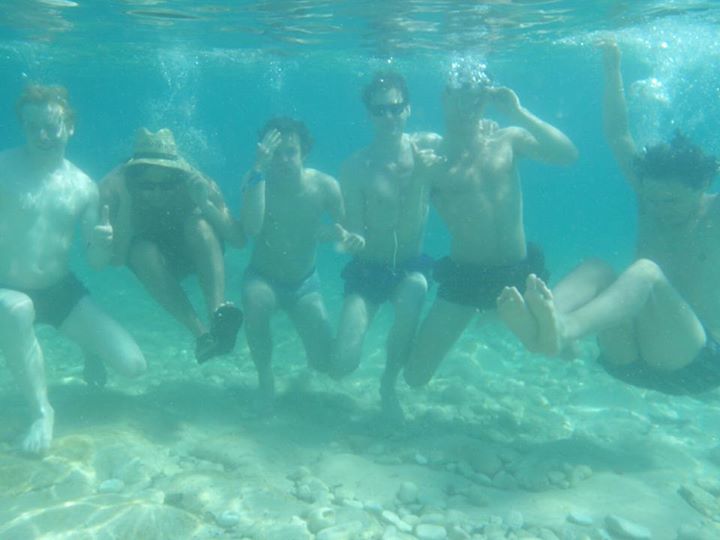 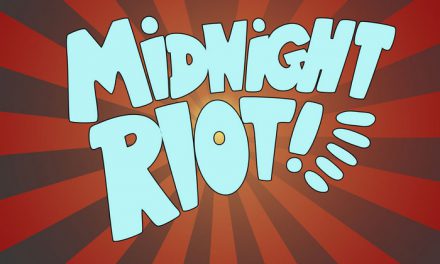 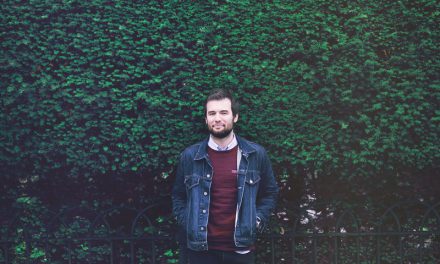 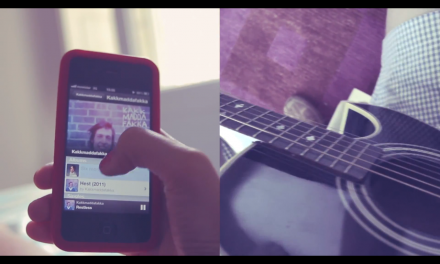 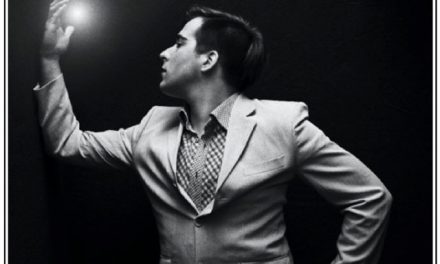 New Shit From Bergen: Röyksopp – Something In My Heart (feat. Jamie Irrepressible)