The autumn 2013 dates in Bergen are here 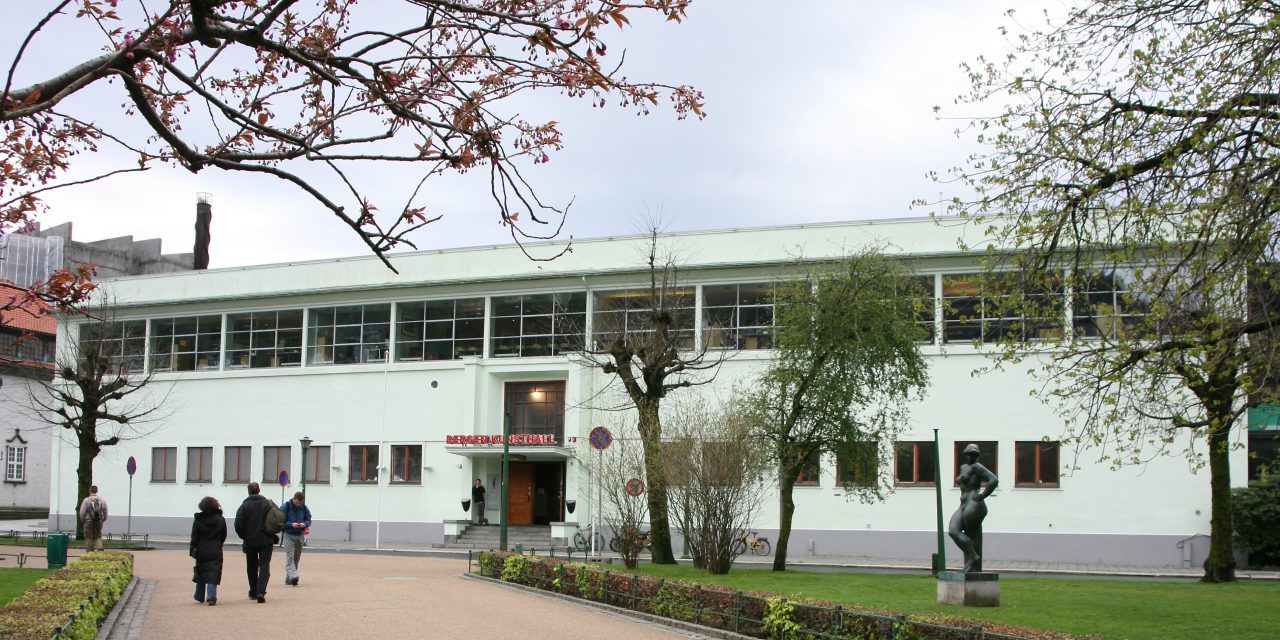 THESE ARE OUR DATES IN BERGEN:

The official dates for Nabovarsel at Landmark (Bergen Kunsthall) are finally in. Get ready for an autumn filled with 808s, 909s and club music from all over the place, all over the place. For those still uninitiated: Nabovarsel is a club concept, label and artist collective focusing on futuristic music in general and electronic club music in particular. Although the concept started in 2004, we’ve only been on Bergen Kunsthall since 2010. We’re very grateful for the long collaboration with one of the most respected and progressive art galleries in Europe. This autumn marks our third curator, and we look forward to collaborate with Ingrid Haug Erstad on giving Bergen more of the electronic music it needs. Anyway, enough talk and lets get to the dates:

So mark these dates in your recreational itinerary for 2013.

The announcements of our DJ-s, bands and collaborators will arrive as the dates get closer. In the meantime, lets take a quick look at some of our previous guests: Ewan Pearson, Appleblim, Lone, The Whitest Boy Alive, Langenberg, Anthea, Torkelsen, Mari Kvien Brunvoll, Young Dreams, nd_Baumecker, Glitterbug, Lee Jones. And so many more. We love you all. One of the highlights last year was indeed Lone, where we also had the honour of premiering his “Galaxy Gardens” tour. Check out this brilliant mix he did for R&S: 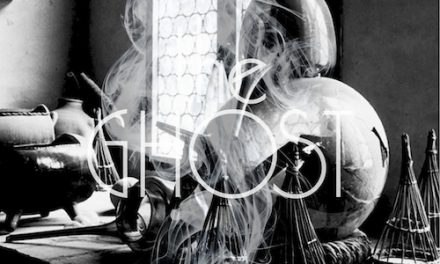 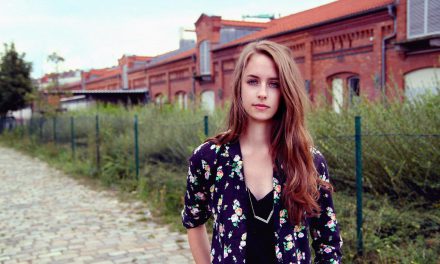 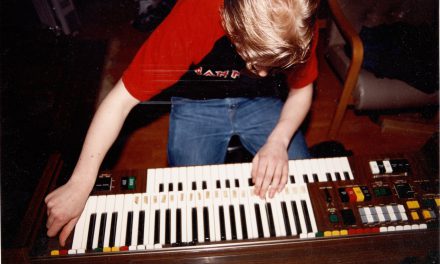 [RECOMMENDED] PUT YOUR HANDS UP FOR NEO-NEWSLETTER! 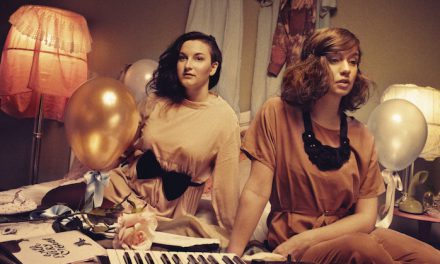