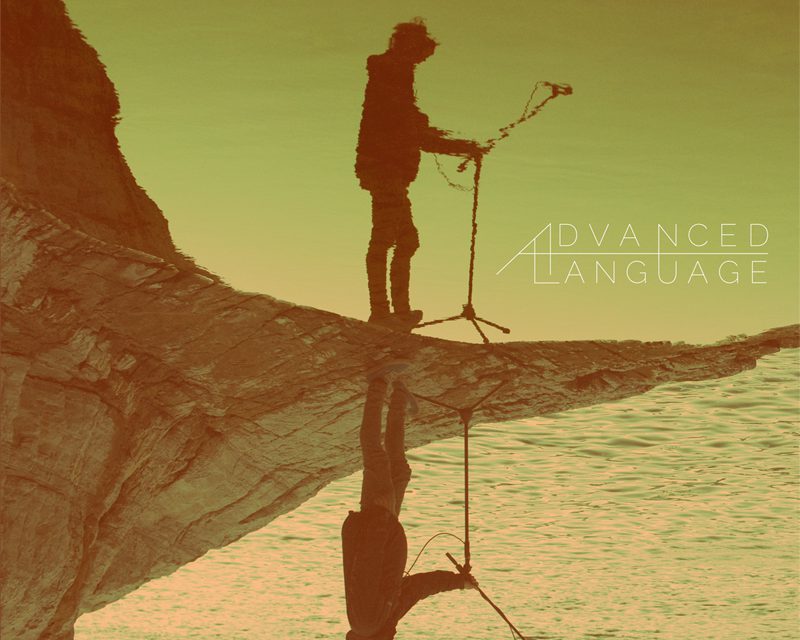 Scroll down for video:

Nabovarsel is proud to announce an Advanced Language EP as our latest signing to Nabovarsel. The EP “Samples” will be out later this year.

The band Advanced Language is the worst kept secret in Bergen. Rocking out weird electronic pop, the band consists of members that can also be found in groups such as Young Dreams and Put Your Hands Up For Neo-Tokyo. The dreamy space-rock attacks the listeners on two fronts: Hearts and minds.

In the meantime, listen and/or download to their free give-away “Party On The Moon”:

They played alongside The Whitest Boy Alive at Landmark in December, and you can now see the full show here: 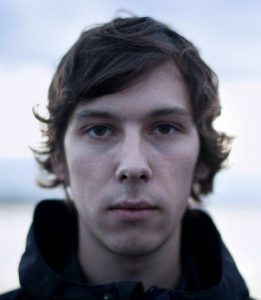 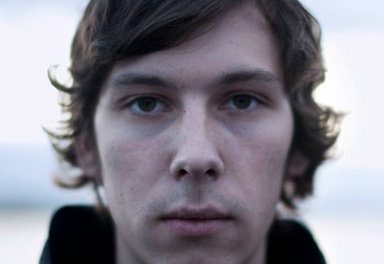 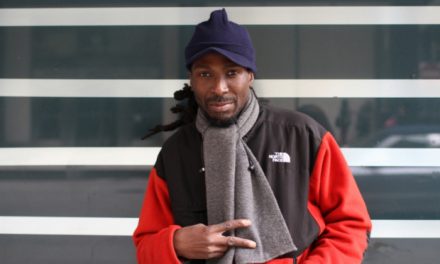 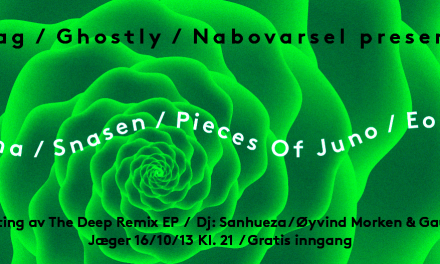 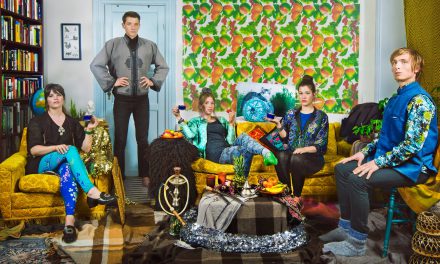