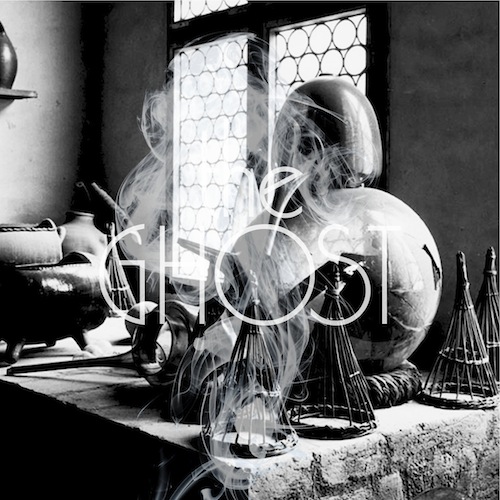 Put Your Hands Up For Neo-Tokyo – The Ghost

“The Ghost” doesn’t really sound like anything else from Bergen at the moment, but could only come from a place where both space disco and satanic black metal are among it’s cultural exports. The single is released on a digital format by Nabovarsel, an award-winning monthly club in Bergen known for pushing electronic music from the world to a Bergen audience. This time, it’s the other way around.