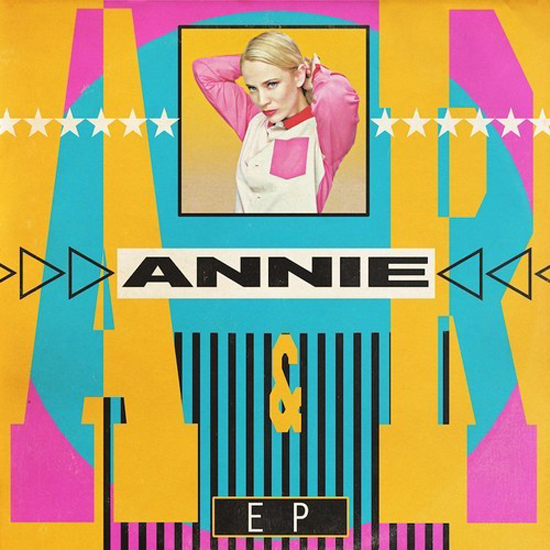 2013 is turning out to be a strong year for Annie. Her latest EP is fully produced by Richard X, a man responsible for bridging the gap between London club culture and radio pop ever since the Sugababes “Freak Like Me” track that melded Adina Howard and Gary Numan. They’ve collaborated before, with “Me Plus One” and “Chewing Gum” from Annies debut album causing a stir back in the day. Especially the latter, with it’s references to Tom Tom Club and Jellybean, is still a dancepop track worth reminiscing about.

So. New EP. “A&R” is the name. And it’s released on Richard X’s own label. That’s for the best. “Invisible” is without a doubt a highlight, finally a track that will unite lovers of techno and house with those looking for pop music in their life. The last third of the track even lets some squelchy acid-sounds run free. And people seem to love it, with Pitchfork awarding this their coveted “Best New Track”-status. Deserved. 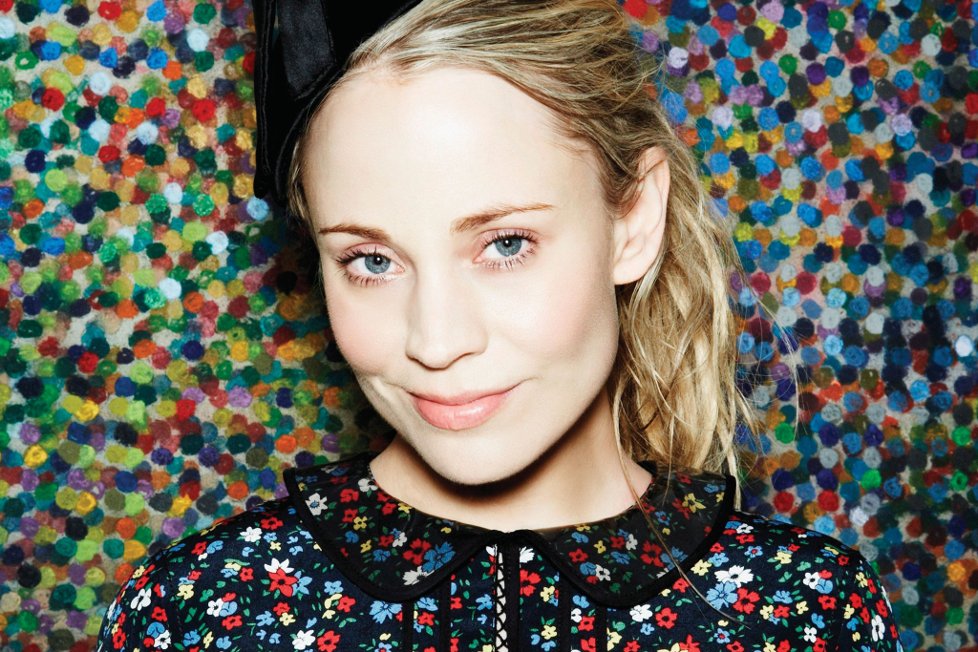 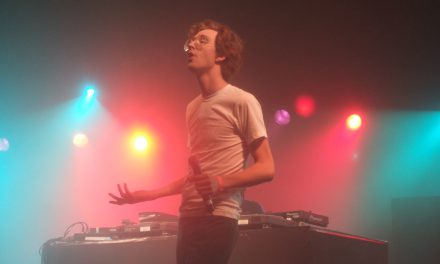 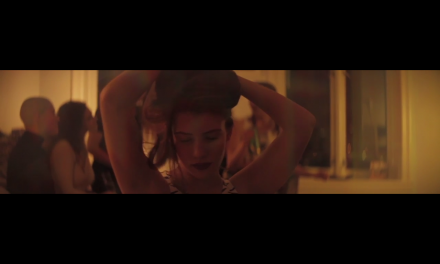 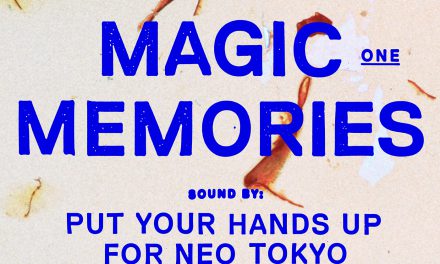 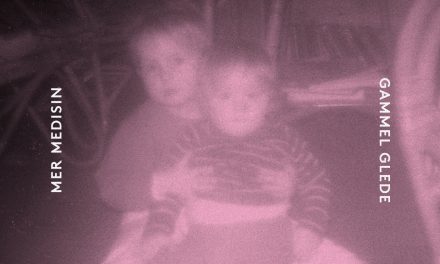