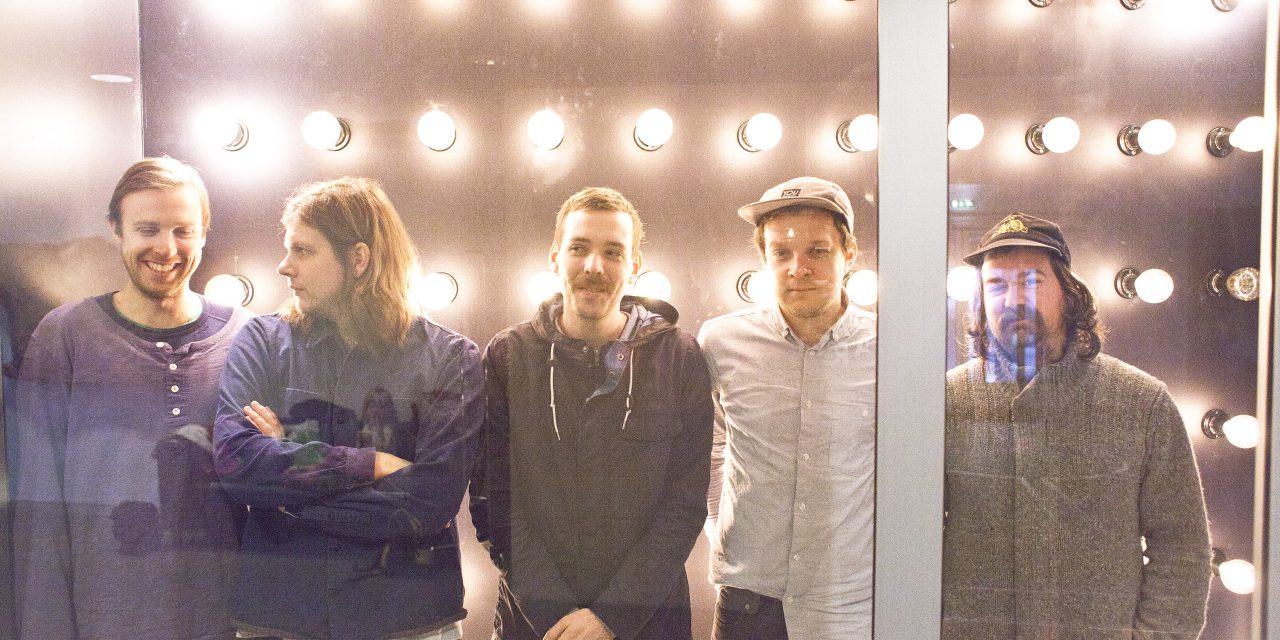 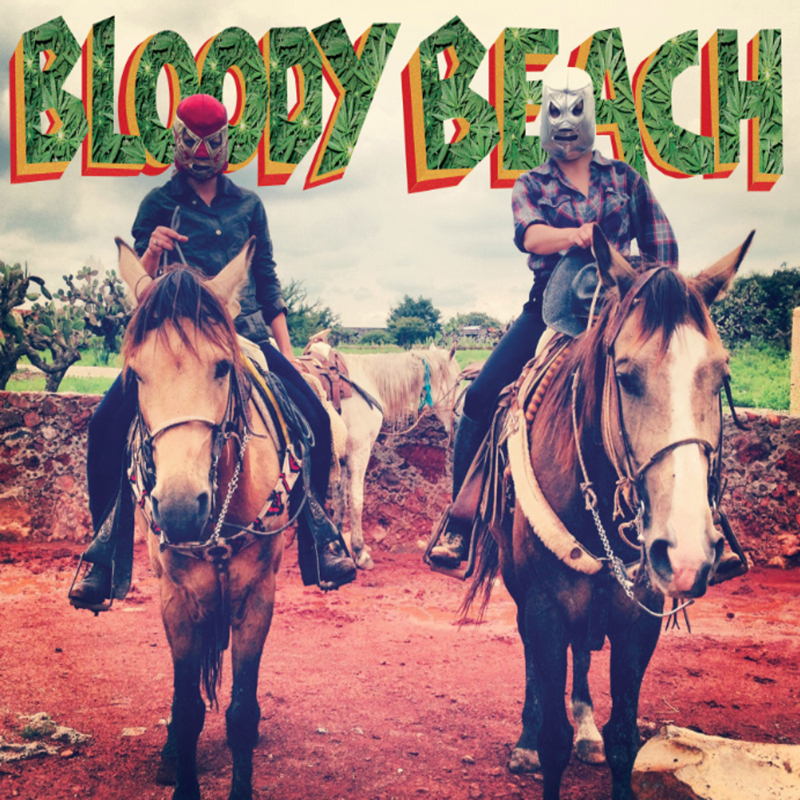 All songs written, performed and produced by: Bloody Beach

“Art Rock”, sneers my brother, who’s never heard Bloody Beach before. “I just played it this week” he continues and then places it’s release in early 1991. All wrong. It comes out in March in 2014 and even then only in the Nordic countries, digitally. Neither art-rock nor rock of a place and time, no matter how fondly loved, will permit an album that stumbles into an inelegant “Sometimes it’s too hard to understand / That she’s see’in with another man”. “Bloody Beach Pirate Radio Presents:” is just filled with paradoxes and bullets, both lyrically and musically but perhaps especially musically. Bachata, tropicalia, kraut, psy-rock, post-punk, afro-funk, big beat… And that’s just the first song.

We in Nabovarsel actually, honestly believe that this is going to be the biggest band of all-time, and this album will be the biggest rock album of all time. It might tank, it might do well and it even might do something in between. But we know. In our hearts, we know. This is it. Stadium rock on a tight budget. World headlining tour, in a minivan. 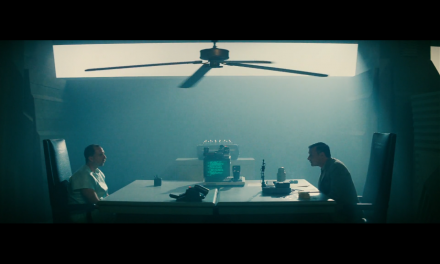 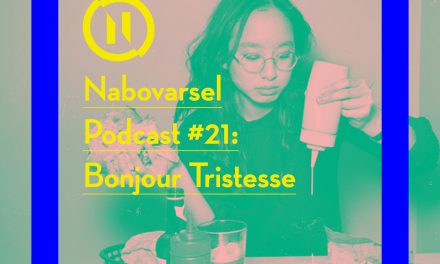 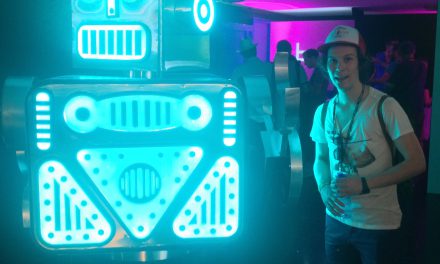 We had a blast