Verdensrommet are back with a new single named “For De Gangene Jeg Skyter Deg”, a slow chugging pop tune surfing into space. The five young men from Telemark, Norway have found an interesting blend of their love for hip-hop, electronic and ambient music and moulded it with the winning indie rock clearly audible on their previous releases on our label. “For De Gangene Jeg Skyter Deg” is their third single, and once again Verdensrommet toy with us, clearly demonstrating that they could write big stadium pop-hooks if they wanted to, but are equally interested in inserting… Diplo-ish gun-shot samples? Deadmau5-ish sidechaining? And Ride-ish wall of sound electric guitars? Thus becoming something that you’ll probably listen to again in a year or four.

– “Actually, none of the above in Nabovarsels press release is true. At least not in our humble opinion”, says songwriter and keyboardist Vetle Vik Gundersen. – ” ‘For De Gangene Jeg Skyter Deg’ is actually one of the first songs Andreas and I wrote together and it was way too obviously inspired by what we were listening to as 16-year-olds. It would actually be interesting to release that early version as a freebie someday”, Vetle continues.

– “We started experimenting with the way the song was originally crafted and arranged, and we’d like to think that all the new ideas came from our subconscious and not from some sort of master plan”, says vocalist Andreas Høvset.

Well, then scratch whatever we said. ‘For De Gangene Jeg Skyter Deg’ will be out on the Constitution Day of Norway, the 17th of May 2013. 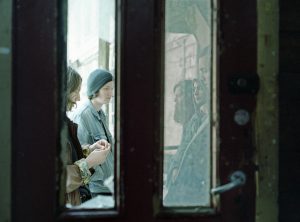 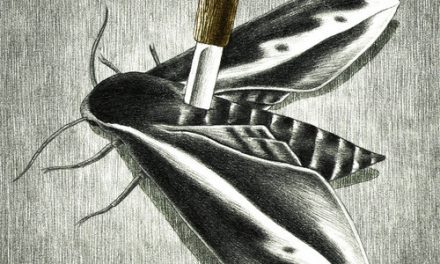 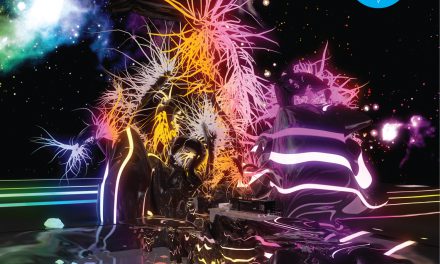 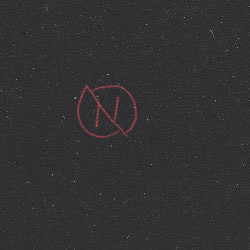